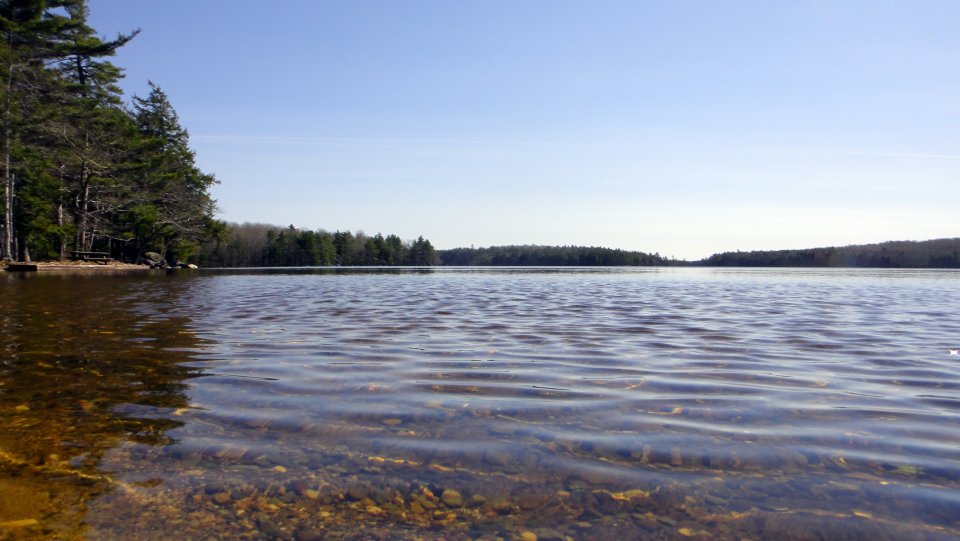 After a while I have more to share on my blog.

Spring finally came and took over and we are getting decent days even though temperatures are not climbing to the warm or hot parts yet. However, it is now easier to get someone out for some trip.

One day I went with my colleague to Kejikujik National Park. The park is on 404 square kilometers and as probably only one it’s also National Historic place on most of it’s parts.

There are several lakes there and they are all really nice for summer holidays or to spend some summer days as you can see on picture above.

The reason behind why is almost whole park also historic site is that it’s in the center of original territory of Miq’mak tribe and you can find there a lot of pieces of their history and traditions. I came to see the nature here and it’s on the list of the places which I have to fisit a few more times since in the time of our visit was park still closed and because of high river level we couldn’t finish any trail we started as they were all ending in some by water and we had to trace our way back.

Another day I went to a place I visited at the New Year and this time with a colleague of mine and better knowledge of terrain and what to expect. I told him we are going to the Crystal Crescent Beach so he was more prepared for some leisure walk on beach but he finished this “adventure” with me :-). We also plan something longer together so I wasn’t so bad after all. 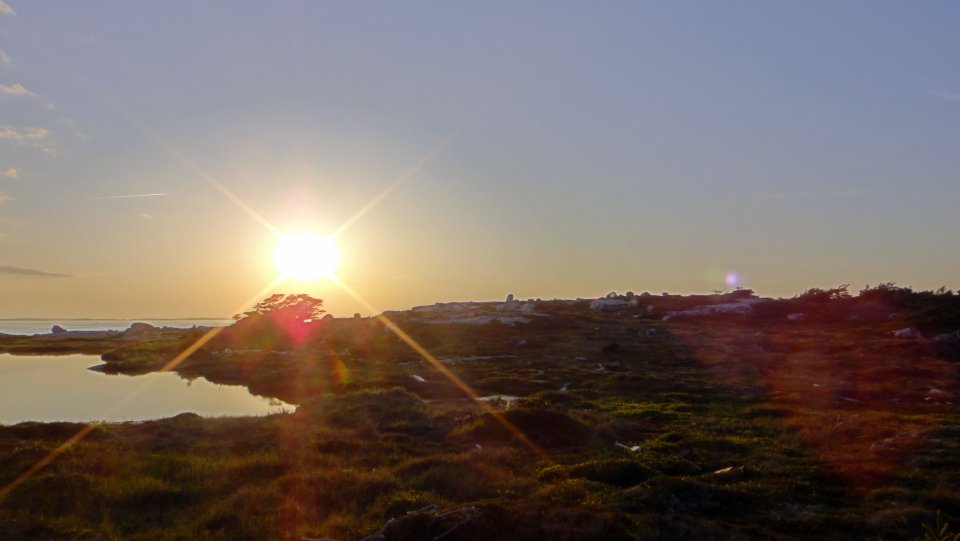 We left a car at Crystal Crescent Beach parking and went along the beach and coastline. There is no official trail but you cannot get lost there and this time we met even a few people there so we weren’t the only people there. We saw also a deer and several porcupines which I saw for the first time in their natural inhabitant and I wouldn’t thought there are so many of them living here.

Since we had plenty of time we walked up to the end of peninsula where we have seen nice sunset and from here started walk back. As this time of year  there is plenty of light at least until half past nine and the sign on entrance to the beach parking was saying they lock the gate after sunset we decided to take a shorter trail which goes by middle of cape which is seen on satellite images and also on Open Street maps. Also I found this mentioned at trailpeak web where is mentioned they did not used it because it’s boggy but somehow I missed this information and  from seeing the beginning of it we decided it can’t be so bad.

The truth is that we both finished with wet and dirty shoes even though we tried our best to jump over or walk around those boggy parts but it wasn’t always possible. This experience was for sure strong one to remember and next time I wouldn’t use this inland variant of trail. For sure it’s not faster unless you have ATV as their owners are behind that trail.

So that’s enough for today more will come soon.