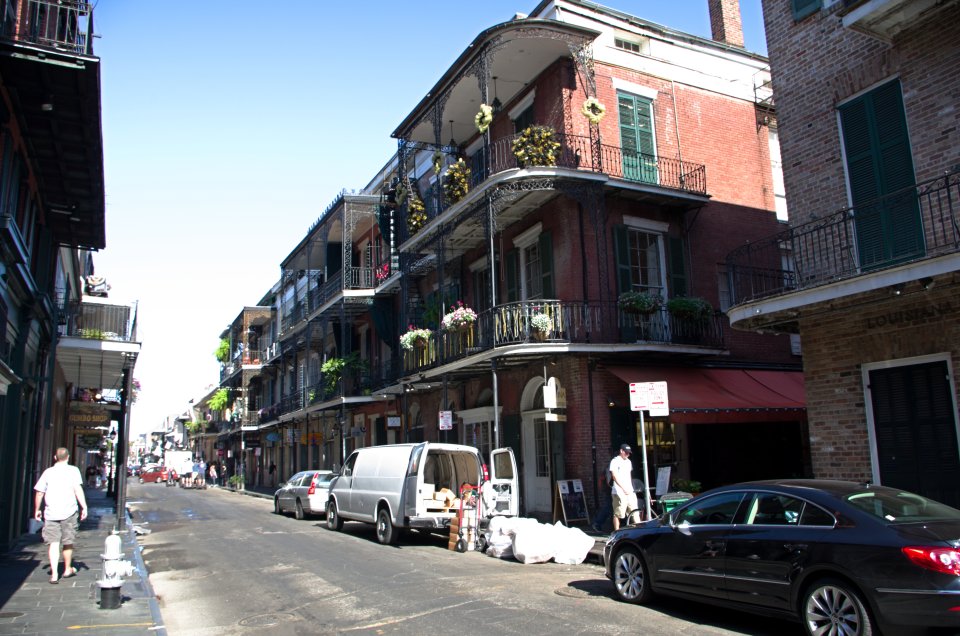 Now south and then home

So as I said in previous article we had visited the last planned park and now we were heading to Florida. First we stopped at Durango where they had Oktoberfest and it had a great atmosphere and good local craft beers and local bands were playing. Then we stopped at... END_OF_DOCUMENT_TOKEN_TO_BE_REPLACED

Our next destination on this road had been Capitol Reef National Park. This valley was one of place where civilization flourished since ancient times as there are some petroglyphs on the nearby rocks and then later there were fruit orchards planted by later settlers... END_OF_DOCUMENT_TOKEN_TO_BE_REPLACED 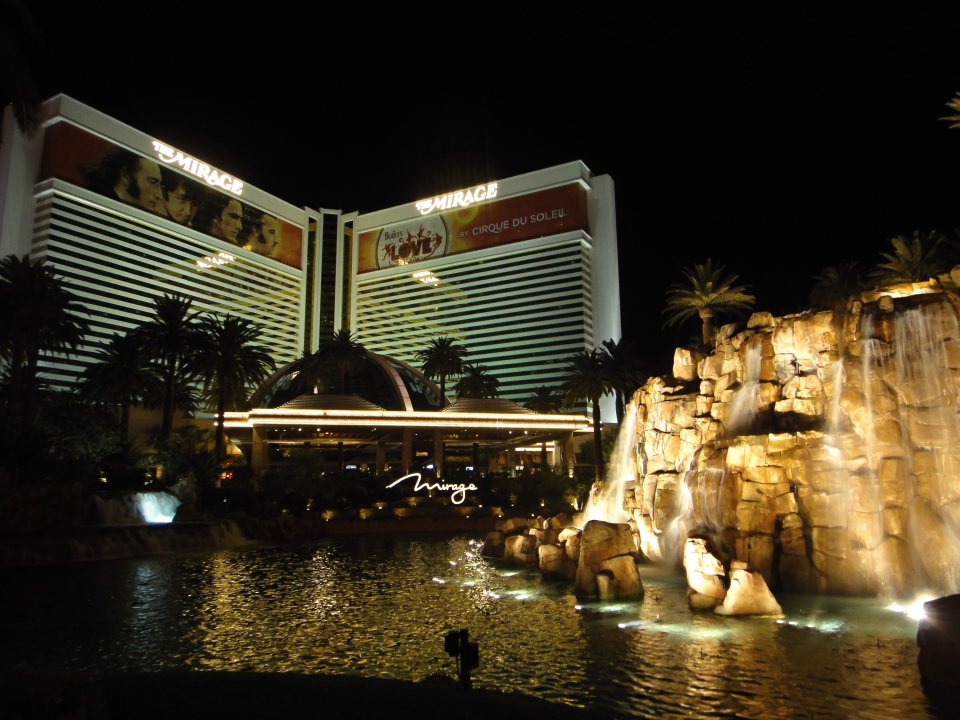 In several miles from Death Valley we reached the Sin City – Las Vegas. We had booked a night in hotel El Cortez near Fairmont Avenue. Since there are many hotels in the city you can get a nice room for great price so we chose to pay once for our lodging and found... END_OF_DOCUMENT_TOKEN_TO_BE_REPLACED