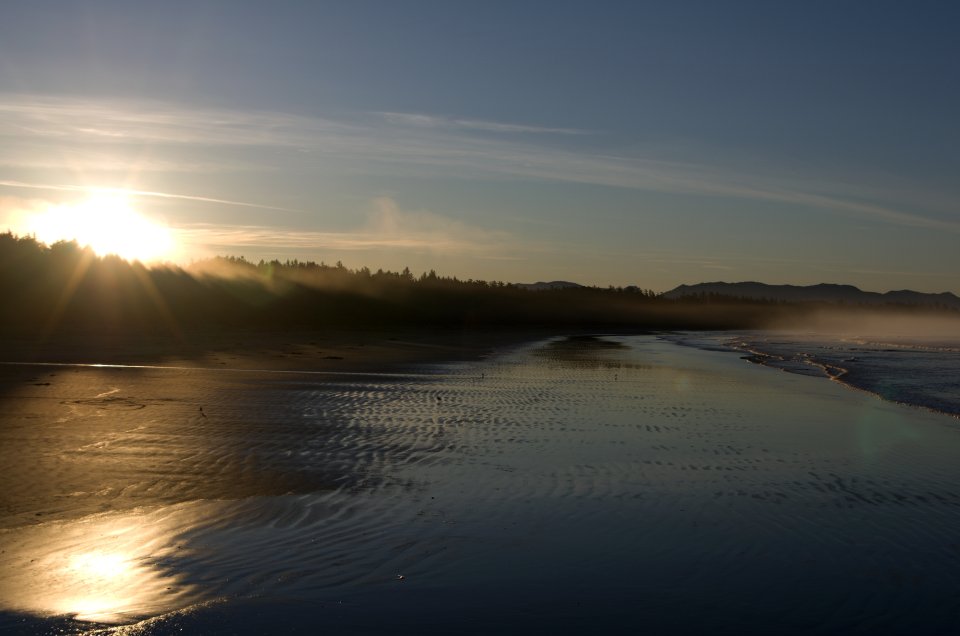 So my journey is still going well and I’m doing great and once I saw a bit of Canadian Rockies and picked up a friend at Banff who will now be now travelling with me for next two months. So together we headed towards Vancouver through Whistler. At this time I had one fried there where we could spent two nights and see a bit of the city and I also visited my pub where I used to work once I arrived to Canada and meet with several people who still worked there. It felt good to be back after almost two years and I had a Lamb sandwich which was one of my favourites and it was delicious as I remembered. Since Rockies we carried with us some raining but despite that we saw at Vancouver Island as much as we could. At one Salmon hatchery we saw two black bears fishing pink salmons and we also visited Pacific Rim National Park and we get up early to catch sunrise at Long Beach and had our breakfast there as well.

Then we reached Victoria where we wanted to go by ferry to Port Angeles at Unites States to save us troubles at border near Vancouver. I got nervous as they did not wanted to give me a new visa but after all we both got fresh three months even without paying anything. Once we reached Olympic Peninsula where we visited Hoh Rain Forest with some rain and then headed to Mt St Helens National Volcanic Monument. We were lucky for a good weather there and hiked to Henry’s Ridge first and then also to Coldwater Peak. From this peak we saw four volcanoes, one of them was our next destination Mount Rainier. On our way to the peak we met two old ladies who recommended us several hikes there. First we went to Paradise and went up to Skyline Trail and then drove to Sunrise but as it was getting late we just looked around and left park to spent night outside. 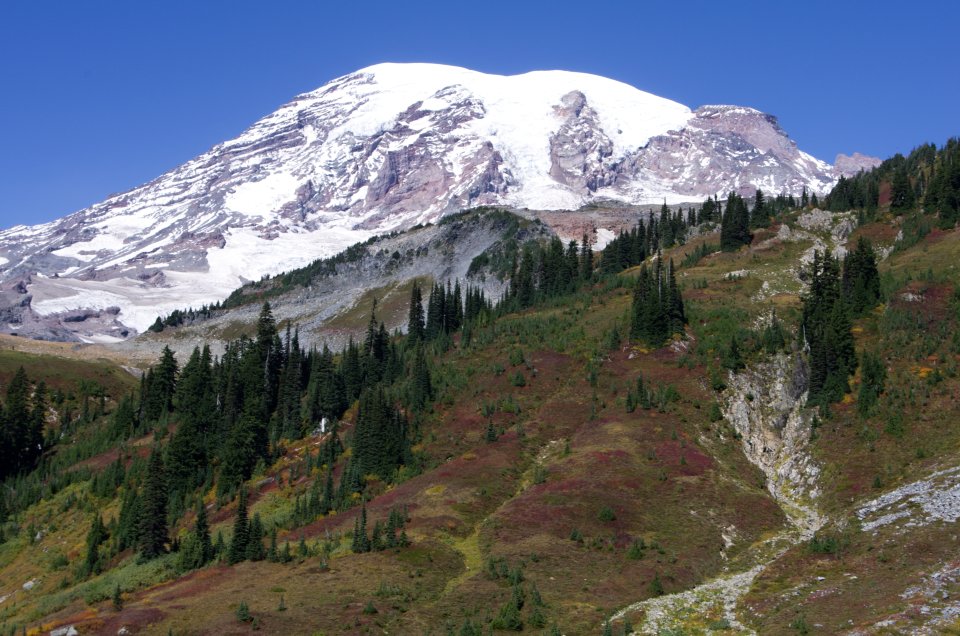 Next day we reached Seattle and visited Museum of Flight where are great exposition about flying and space conquer and we both enjoyed it. They have here also one of left Concords, Air Force One and Boeing Dreamliner. After a night at Walmart we went to see city centre and Pioneer Square, Pike Place Market and Space Needle. The city itself it’s nice however, after my time at north I found it too crowded and were happy to leave it behind us again.

Now we passed the Yellowstone but about this I will write next time now this is just short post about trip.