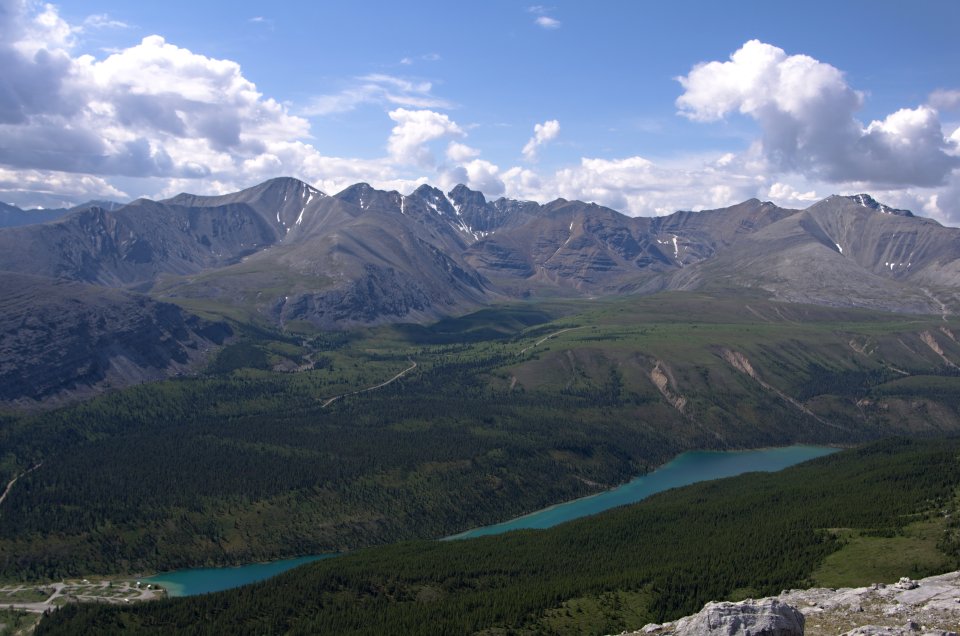 I have a bit of time now so I will now finish the story about my journey to Whitehorse. I arrived here two days ago but I kept myself busy with discovering surroundings of the city and adapting and enjoying local incredibly long days. From Edmonton I headed to Grande Prairie and sine I was going through prairie for several days now I didn’t took any pictures because all patterns repeated through this day.

Just next day I reached British Columbia and after almost two years also Rockies. It was great and welcomed change and I spent night in camp in the middle of Tetsa River Regional Park. By this I was really close to Stone Mountain and Northern Rocky Mountains Provincial Park. I reached those early in the morning and hiked to Summit Peak where I could see everything just in front of me.

I believe this day was the best from whole way to Whitehorse. I reached the mountains, had a great weather and also saw herds of Wood Bison, bears, wolverine and porcupine. They seems to be living here everywhere. At the end of the day I took a bath at Liard River Hot Spring. This night I spent close to the Alaska Highway after Watson Lake. 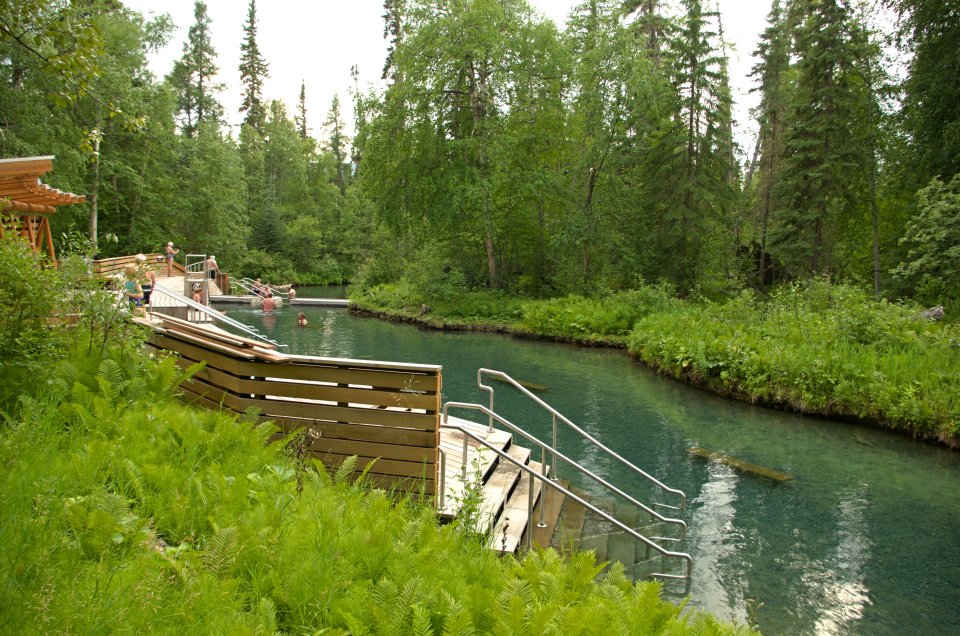 At my last day it was a bit about 400 kilometers to my destination in Yukon – Whitehorse. On way there there was about hundred of them some smoke from wildfire while nobody I spoke to knew anything about it or we could not see the source. 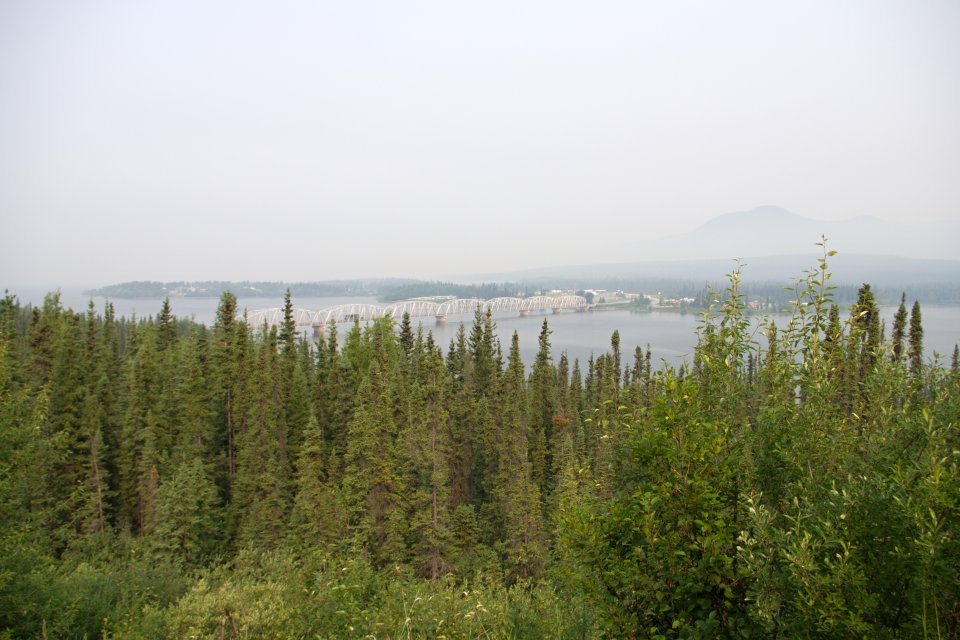 And now I am already two days at Whitehorse where I walked through the city and also a bit around and waiting for rest of the people so we can start our expedition to real wilderness.