So after a while, I’m going to write here something new. This time about a trip to Iceland, where I get with friends, which planned it for a while, so I was happy they offered me to join them. We drove around on a road with distinctive name – Ring Road. We had great time and did our best to see as much as possible.

For this trip we rented compact cars, so we couldn’t go inland, those roads require all-wheel-drive and also much more time. We had about nine days and even though it seems quite a lot, there are so many places to see and things to do that you can easily spend a month and not get bored. We had probably pretty common weather as there is saying on Iceland, that if you don’t like current weather, you need to wait five minutes and it will change :-). Anyway, we didn’t complained about it at all as there were great and sunny days and all uf us had a great time.

Below this article is a video and photos from this trip so you can get idea, how it looks over there. Now, I’m going to highlight what I consider as the best of what we saw and did and I wouldn’t miss those on visit.

I really liked Gullfos, one of the most famous waterfalls at Iceland since it is close to Reykjavik. On way there we also saw Geysir, which gave name to all the geysers around the world, but it’s not active any more. There are still several active like Strokkur which is impressive, but like his colleagues at Yellowstone, I wound’t need to see it again. 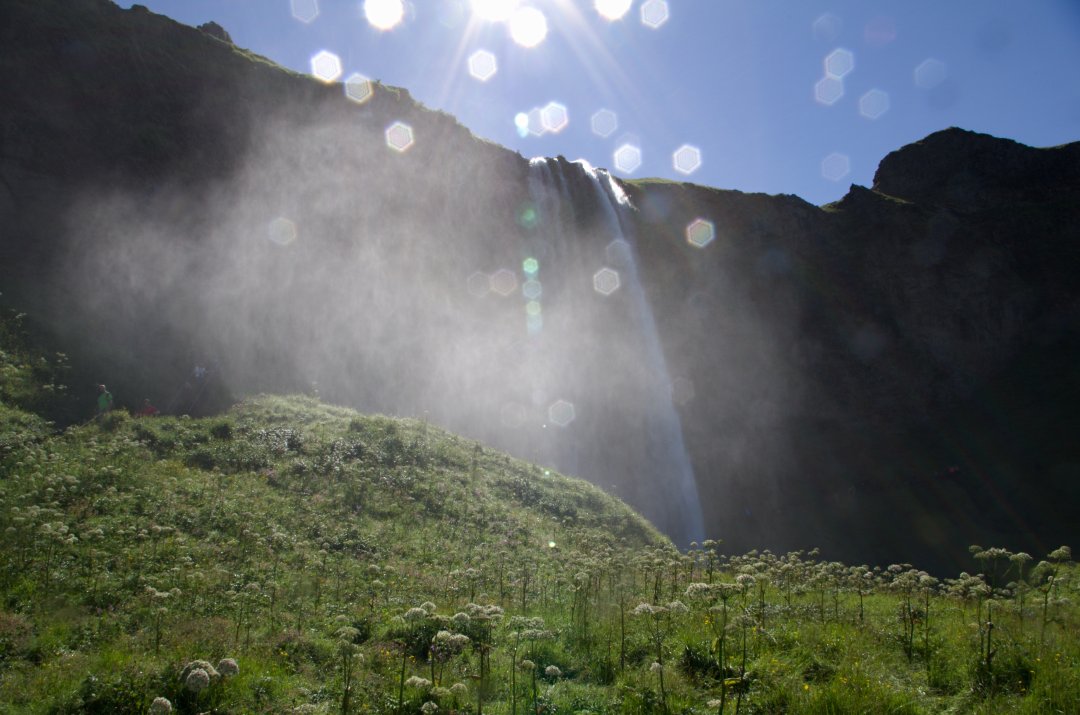 Next place definitely worth recommendation is smoking valley at Hveragerdi. There you can walk through many places with geothermal activities and bath in warm mountain stream for free.

I wouldn’t skip another waterfall called Seljalandsfoss. It’s specific for it’s walkway behind it and even though it does not have the mightiness of others, it is a spectacular view. Nearby is way bigger Skogafoss fall with lovely surroundings.

Also, I liked hike up to summit of mount Kristinartindar and view from the top to glaciers and park Skaftafell. Further north is then the mightiest waterfall on Iceland, Dettifoss. The only way to it is by dirt-road but this one is also made for standard car. There from height of 44 meters fall between 200 to 500 m3 of water per second (this depends on season and especially in summer it has the most thanks to melting glacier upstream).

Then in Husavik we went for sailing and saw a few whales and puffins, again something I would recommend to do once you are there. Husavik is the world best place to watch whales and get close to them. Nearby lake Mytvatn and surrounding area is full of geothermal activities and its remains, you can see it referred as all of Iceland in one place. Also, there can be a lot of black flies and mosquitoes but we had windy weather and no trouble :-).

Another amazing place is waterfall Godafoss where we had dramatic weather, but I wasn’t able to get it on my pictures, you have to see it yourself. 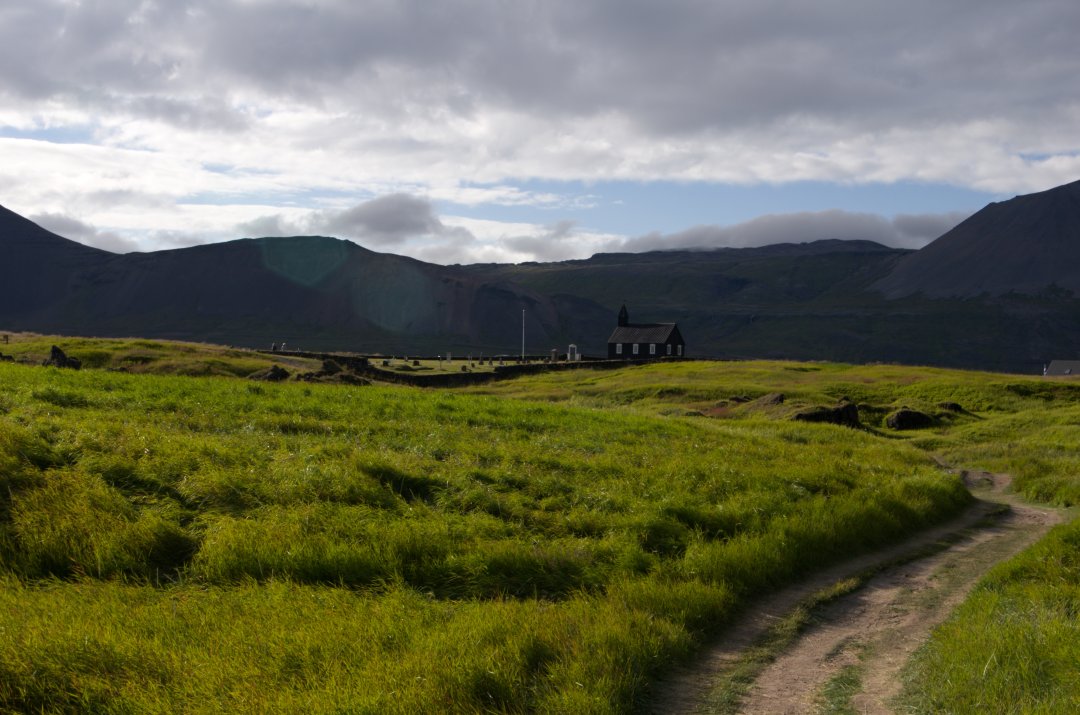 A few last places were Snaefellsens peninsula and waterfalls Glymur and Hraunfossar. I don’t think I need to describe exactly what to see and do as there are many other and better sources of that on the Internet.

In last days we checked the Iceland capital and only big city Reykjavik, where a third of the population of the island live.

Now the promised video and pictures.