From Winnipeg to Castlegar and further 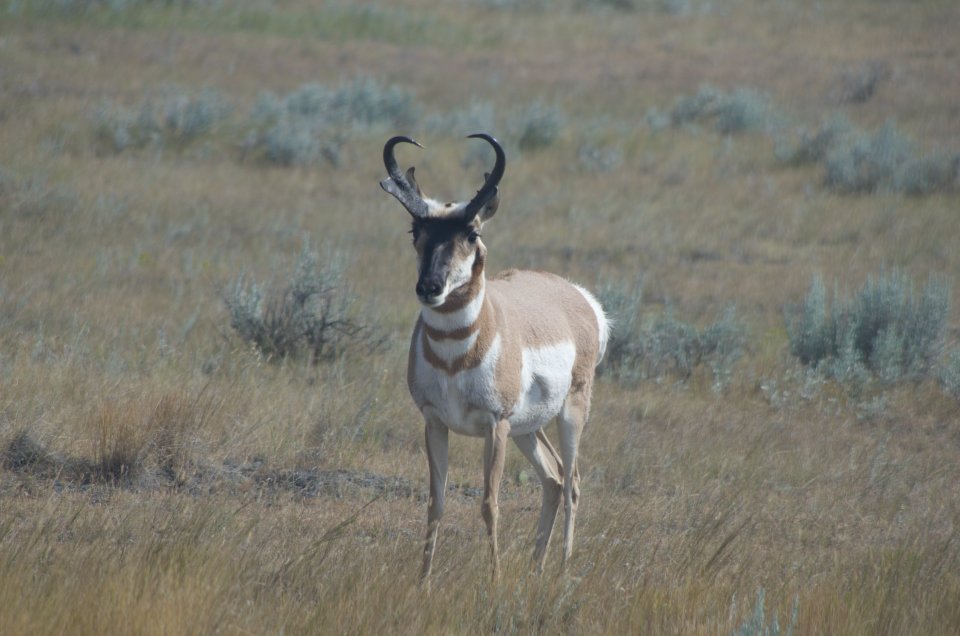 My journey is going forward and from Thunder Bay I got up to proximity of Winnipeg by a single car. It’s good finally to cross Ontario after so many days there. Then I got another ride to the city where I used buses to get to my accommodation. In a way there I texted people who took me from Halifax as I thought they might be somewhere around and they agreed to take me with them from here. They were heading to the southern British Colombia for work but they had a time and I was happy that I don’t need to hitchhike for some days.

In the prairies there isn’t so much to see around the highway so I was happy that we took a different route and checked the southern border where it was like safari in a short while we have seen more wildlife then what I saw in many days.

And this way we got to the smoky mountains and up to the Castlegar. There is now here so much smoke so the view is often spoiled by that. This summer is also in Canada unusually hot and dry and there are many wildfires raging in different provinces and places and this is causing the smoke in many places. 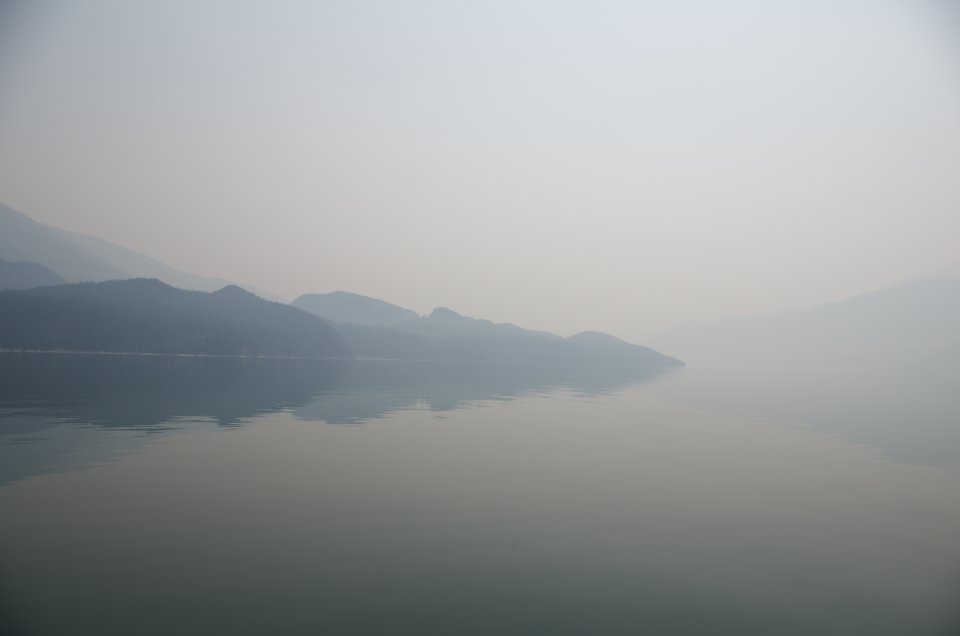 From Castlegar I continued north to Revelstoke to meet a friend because on my last trip we could not meet since he was away. This took me two days but I met really nice people in the area. Only the smoke was getting more intense and on ferry across Upper Arrow Lake we could not see for some time the other shore.

In Revelstoke I’ve stayed for two days due to weather and then continued further, but that will be described next time.