Glacier National Park, Jasper and a journey to Vancouver

From Revelstoke I started to hitchhike east and got a ride to Glacier National park in British Colombia (there is also a one down in United States). I was luck that one day the smoke cleared and I could see all the mountains around when I went up by Avalanche Crest trail. It goes under the Avalanche Mountain and from here it’s a great view of Selkirk Mountains also the highway and railroad which goes through Rogers Pass.

Because in following days there was again smoke everywhere and the situation was not supposed to get better I went to Lake Louise. It was funny to see all the people taking the pictures while you could not see even the other side of the lake not the mountains around. So, after a night there I got to Jasper while I was picked by two Chinese families and then one British family in RV. 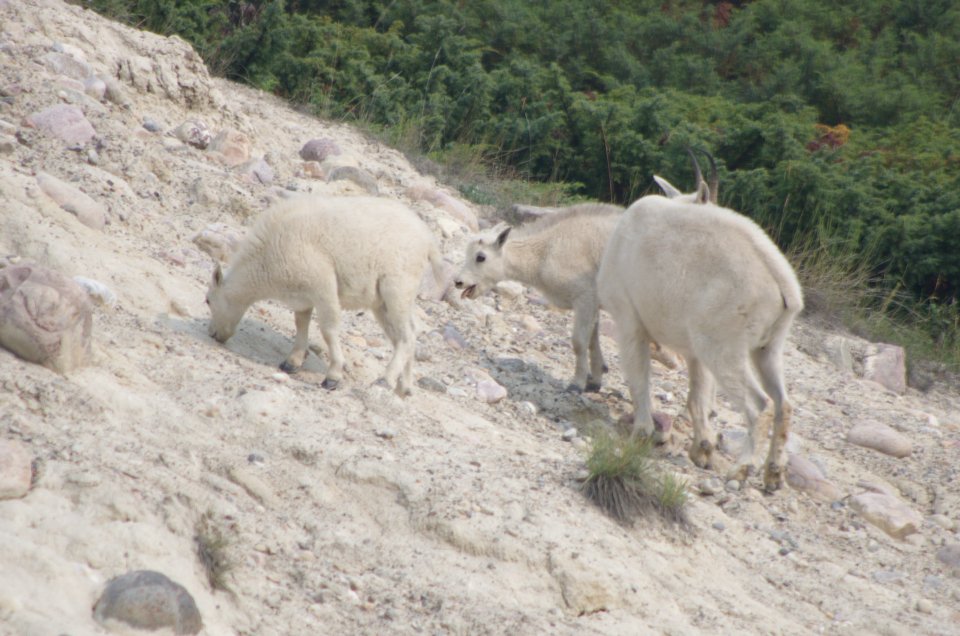 I spent in Jasper four days waiting for the train and I only made some trips around. The smoke was mostly present just with different intensity. Thus, I didn’t go any further as it was nonsense.

The train trip then was very nice and I enjoyed it a lot. I was surprised that on this line from Toronto are probably the oldest trails Via Rail has but they are comfortable so it was nice journey. Unfortunately, the train came delayed by more than hour and the first part of the trip through the beautiful mountains we did during dusk and night. Then we went also through nice Fraser River Canyon and after all we came to Vancouver earlier then scheduled. The delays are actually very common since all the cargo train have a priority on the rails.

Here in Vancouver I visited many of my favorite places and my Irish pub where I was working once I lived here years ago. Now there are only a few days left of my summer holidays and once I get home I’ll process again a video and write then the summary.

Pictures are at 12 – Glacier NP